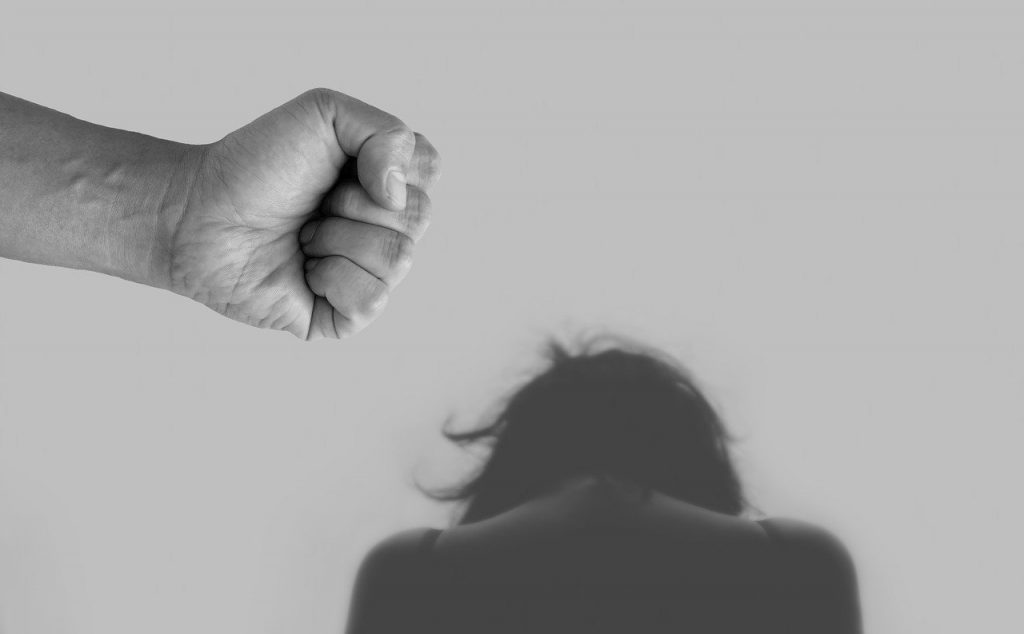 The U.K. Government has announced they intend to run a 3 year pilot of mandatory polygraph testing on offenders convicted of domestic abuse.  This follows on from the hugely successful use of polygraph examinations as being one of the key elements to monitor sex offenders when they are released from Prison early, on licence.

Offenders who have been identified as having a high risk of reoffending, often against the same victim which resulted in their initial incarceration in prison will be required to undertake regular polygraph tests to monitor their behaviour and protect future potential victims.

The Domestic Abuse Bill 2020 now gives the prison authorities the power to require by law any offender who is released on licence and has been identified as a serious risk of reoffending to undergo a polygraph test.  To be considered for the pilot an offender must be over the age of 18 and have been sentenced to 12 months custody or more and released on licence.  They must have been convicted of either Murder, a specified violent offence, breach of a restraining order where the offence involved domestic abuse or controlling or coercive behaviour in a family or intimate relationship.

The pilot scheme will be run in 4 Probation Service areas for an initial period of 3 years to allow sufficient time to build up the necessary numbers of offenders that have been released on licence in order to conduct a robust evaluation of the outcomes.  Independent evaluation of the pilot will be conducted by The Cambridge Centre for Evidence Based Policing and their findings will be published and laid before parliament. If the pilot is deemed successful the project will be rolled out to all areas of England and Wales.

Qualified Probation Officers who have experience in the management of domestic abuse offenders will and are being recruited to undergo formal polygraph training.

One of the countries most respected leads on offender management, Detective Inspector Jude Holmes of Greater Manchester Police is quoted in the publication as saying

“As head of the Sex Offender Management Unit for Greater Manchester Police, I endorse the use of polygraph testing as a mandatory licence condition by the National Probation Service (NPS) on high risk sex offenders under multi-agency public protection arrangements.  The information gleaned through polygraph testing by NPS colleagues is shared with the police in order to better manage the risk posed by the individual, where there is joint agency responsibility.  There have been a significant number of cases where information gained through polygraph testing  has led to children and vulnerable people being safeguarded.  Overall the benefits of the polygraph allow our joint resources  to better manage the risk posed by registered sex offenders, to concentrate on those who pose the most harm in our communities.”

These words of confirmation by such a leading figure are no doubt based on the results of years of involvement at the highest level of management of some of the most serious offenders in our country.  The polygraph has been used since 2014 in the U.K. as a reliable and important part of the management of sex offenders who have been released on licence allowing those charged with their supervision and monitoring to check that they have complied with the terms of their licence and or identify any breaches of those conditions.

The tests are conducted to check compliance with other licence conditions such as entering exclusion zones (areas such as schools or child play areas) developing new relationships, which prior to the polygraph use relied solely upon self-reporting by the offender or meeting up with prohibited individuals (other offenders or potential victims).

Tests are also used to monitor dynamic risk factors related to offending such as the use of illegal substances or consumption of alcohol.

Post Conviction Sex Offender Testing (PCSOT) was initially pioneered in America and has been used in every State for over 20 years.  The long term evaluation of the process was deemed so critical to improving and maintaining the meaningful supervision and disclosure of reoffending of sex offenders that some 10 years or so later it was adopted here in the U.K. following our own pilot of the process which again proved the value of the polygraph in identifying deception.  There are many recorded incidents of examinees voluntarily admitting  to licence breaches or reoffending in the pre-test interview conducted prior to the polygraph actually taking place, such is the impact and growing reputation of the PCSOT process on offenders.  Thankfully this means that some of the most vulnerable in society are being more proactively protected and many admissions have resulted in offenders being returned to prison.

The management of domestic abuse offenders released on licence will be modelled using the experience gained during the years of PCSOT.  The test will be a mandatory condition of their licence and the first test will be conducted around the 3 month period after release.  If there are no indications of concern revealed in that test then the process will be repeated every six months until the end of the licence.

If once released from prison any offender refuses to comply with the licence condition to take a polygraph test or if they are identified as using countermeasures in an attempt to trick the polygraph they can be recalled to prison.

We welcome the further development of the use of the polygraph in providing evidence through disclosure, identifying the deceptive offender but ultimately in the protection of our children and domestic abuse survivors.

The following organisations are there to help: